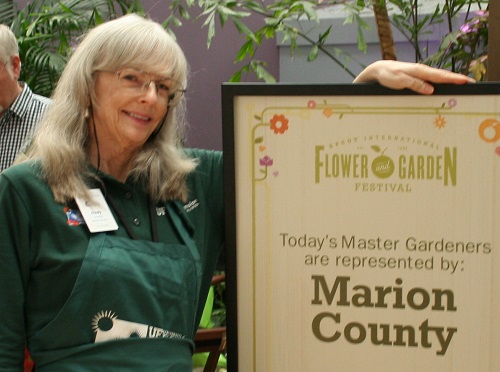 If you are interested in becoming a Master Gardener, contact the UF/IFAS Extension Marion County Extension Office at 352-671-8413. The 2017 Master Gardener Orientation will be held May 24th, with master gardener interviews beginning only a few weeks later. 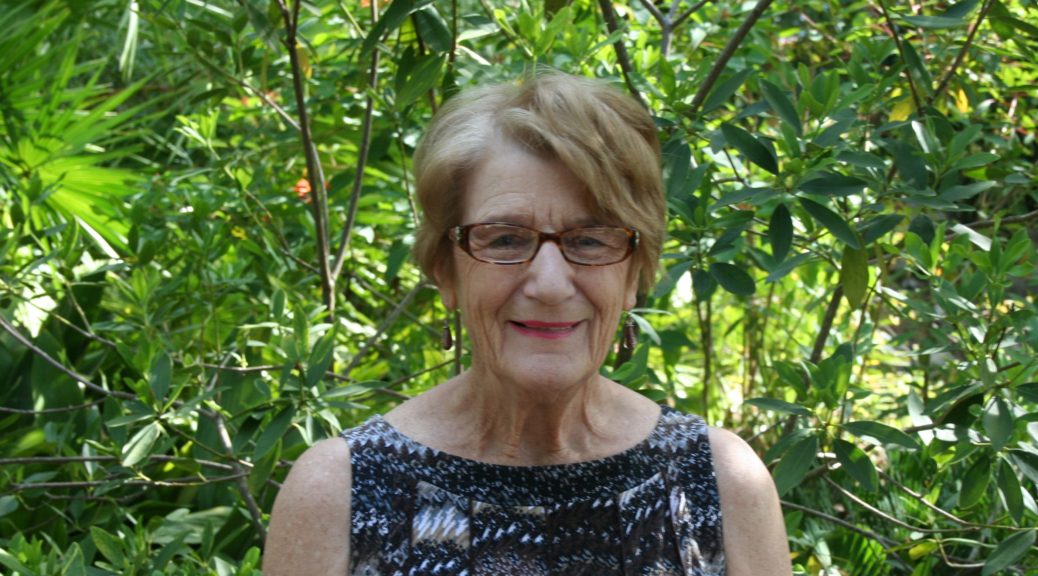 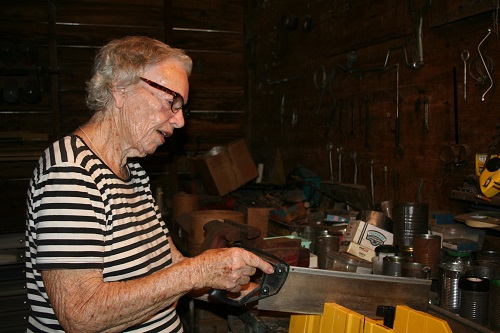 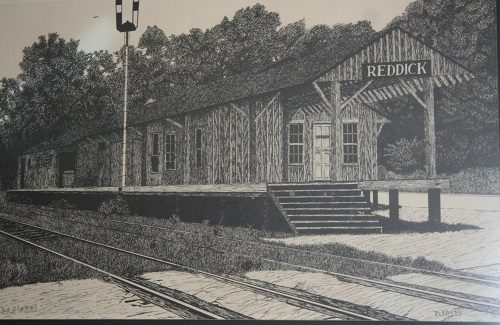 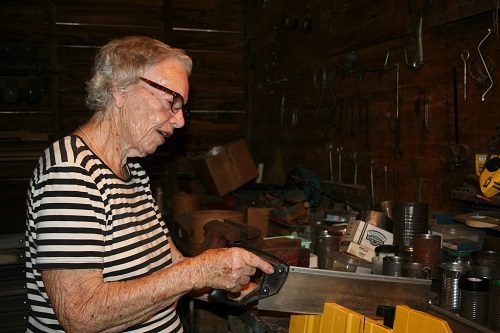 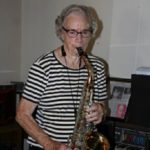