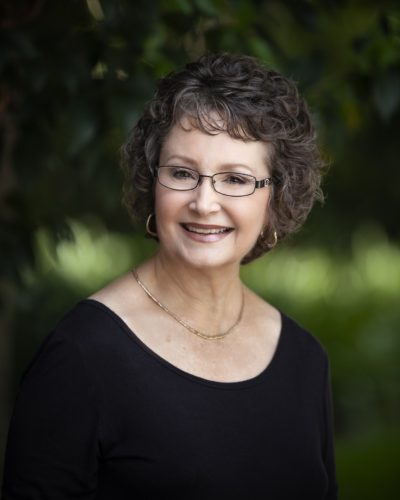 Jennifer Odom is a 5th generation Floridian. Her love of the land and its rich history reach back to the 1860s when her great great grandfather migrated to his new homestead in Central Florida near the railroad. Orange groves and farming busied the family while one adult child and her spouse established the general store and served as stationmaster for the thriving depot. Reflecting this love of Florida and its people, Jennifer has written human interest stories for the Ocala Star Banner and gardening articles for the Ocala Gazette. Her fiction is published in Splickety and Clubhouse Jr. Magazines, as well as Maine Review’s Juxtaposition. Her fourth novel, Under the Mango Trees is set in Fort Myers, Florida, and is the first in her heart-warming Coral Series. Her Black Series (suspense/mystery) includes Summer by the Black Suwannee, Stranger with a Black Case, and Girl with a Black Soul.

Jennifer is a multi-award winning, veteran teacher and writer, selected as Teacher of the Year at her Florida Blue Ribbon School, and Writer of the Year at the Florida Christian Writers Conference.

Under the Mango Trees, released Sept. 15, 2022, is the first of Odom’s heart-warming   Coral Series. 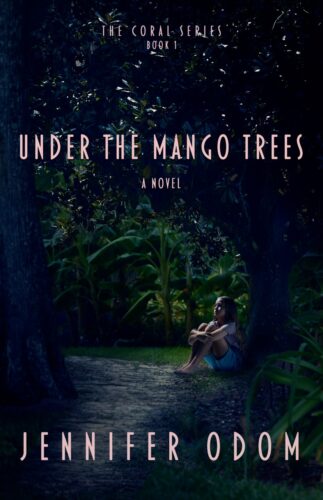 The first volume of Odom’s Black Series is Summer on the Black Suwannee. Forced into a creepy retreat on the banks of the black Suwannee River, 15-year-old Emily is compelled by counselors to separate from her mother. Emily’s irritation turns to horror as she learns the deadly truth about their counselors, the origin of a mysterious child’s clothes, and her strange new illness. To remain at the Suwannee means death, and with the counselors watching every move she has no way to communicate these dangers to Mom in order to get them out in time or get them out at all.

Stranger with a Black Case, released in December of 2019, achieved a place on the Amazon’s Best Seller List and Hot New Releases that same week.

Tony Vinetti is minding his own business when a mysterious passenger gets off the train with a black case. When the man parks on the bench with no sign of budging, and studies a list, the teen is curious. But when he recognizes Dad’s name on the man’s list his blood runs cold. Dad’s got lots of enemies. Is this a hit-man? Could this be the hang-up caller who’s been threatening Dad? The teen must find out. When days later the stranger is hanging out with the stalker who’s been bothering Emily, Tony’s girlfriend, he’s even more concerned. What are these two guys up to? Can Tony figure things out and bust up their sinister plot in time to save his dad and his girlfriend? In Stranger with a Black Case, twists and turns never cease in Gaskille–a town suspiciously like Ocala, Florida.

Girl with a Black Soul confronts the issue of bullying. When the enemy of one’s soul is out to take him down, should he run? Or should he call it by name and confront it?

When the teen Chad Montgomery is targeted by a bully after his father’s death, he takes the wrong fork in the road—a trap set by the evil one—to destroy the very talents that define him. When his beautiful new girlfriend offers him the key to her uncles abandoned gas station, he leaves his home to get his head on straight and bury those talents.

He soon learns that deprivation, scrapes with murderers and the law lead from bad to worse. Will he recognize the source of his troubles in time and fight for who he really is to confront the challenges head on, or slide on down the drain?  Girl With a Black Soul brings the Black Series to a twisting, turning conclusion and solves the mysteries of the first two volumes, Summer on the Black Suwannee, and Stranger with a Black Case.